So many bars, so many drinks

A Gold Medal Winner at the 2005, 2006 and 2007 International Wine & Spirit Competition, the 2002 International Spirits Challenge and a Double Gold Medal at the San Francisco World Spirits Competition. This well-regarded 21 year old Glenlivet's are matured by various casks[ex-bourbon, sherry, first and second fill American and European Oak..]. One of the best whisky I have ever had.

The Whisky that told me how marvelous scotch whisky is. [At Home] 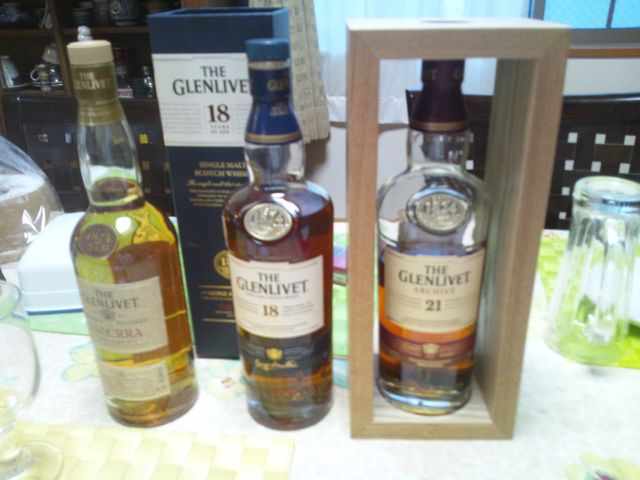 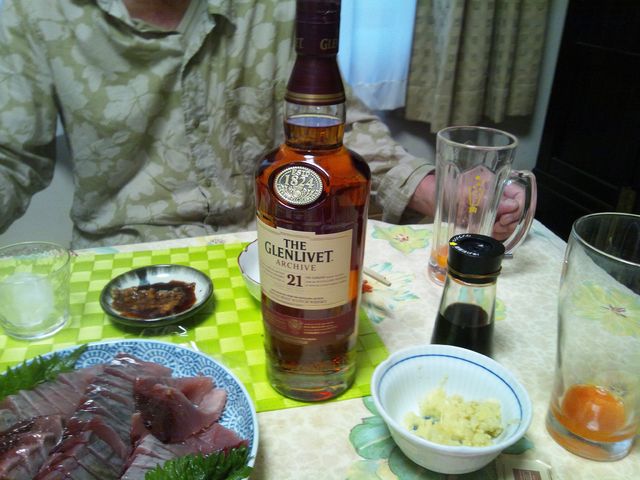 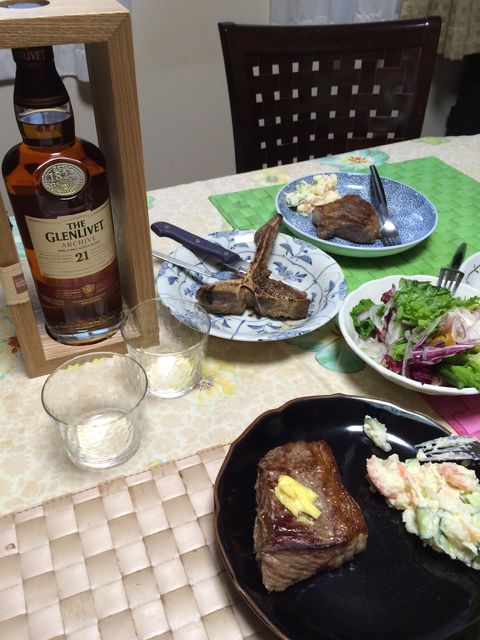 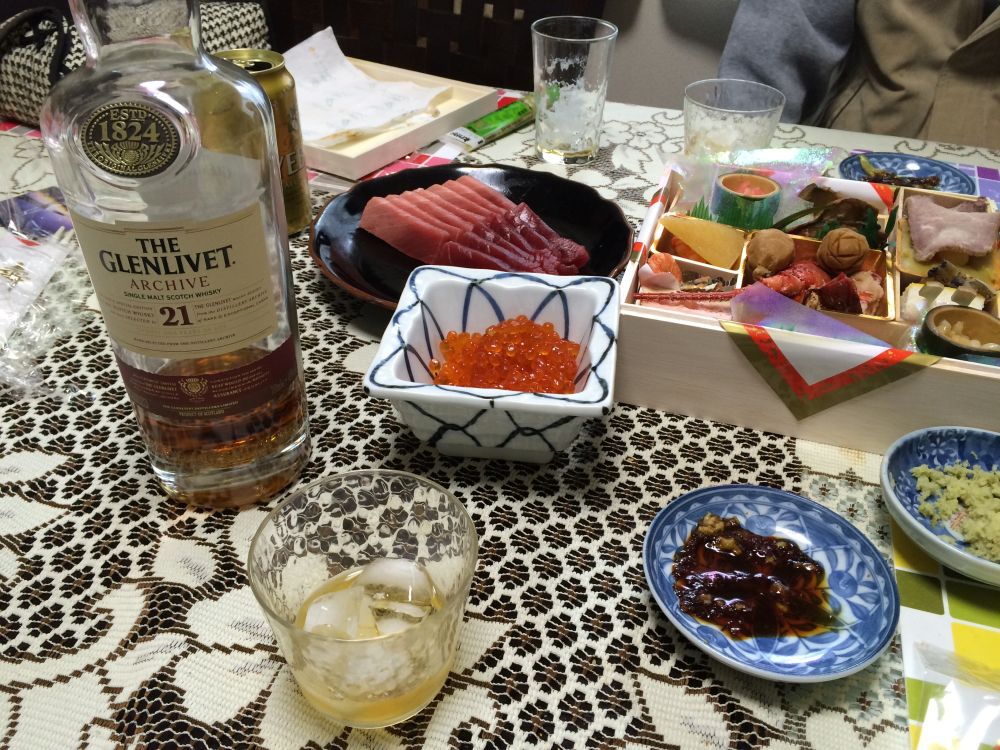 The one which told me how whisky is excellent and tasty good. The one which made me to have interest in whisky world. After I drank this wonderful whisky, I have learned a lots of whisky. Ex cask strength, non-chillfiltered, sherry cask, first-fill, second-filled, official release and bottler release,,,,.